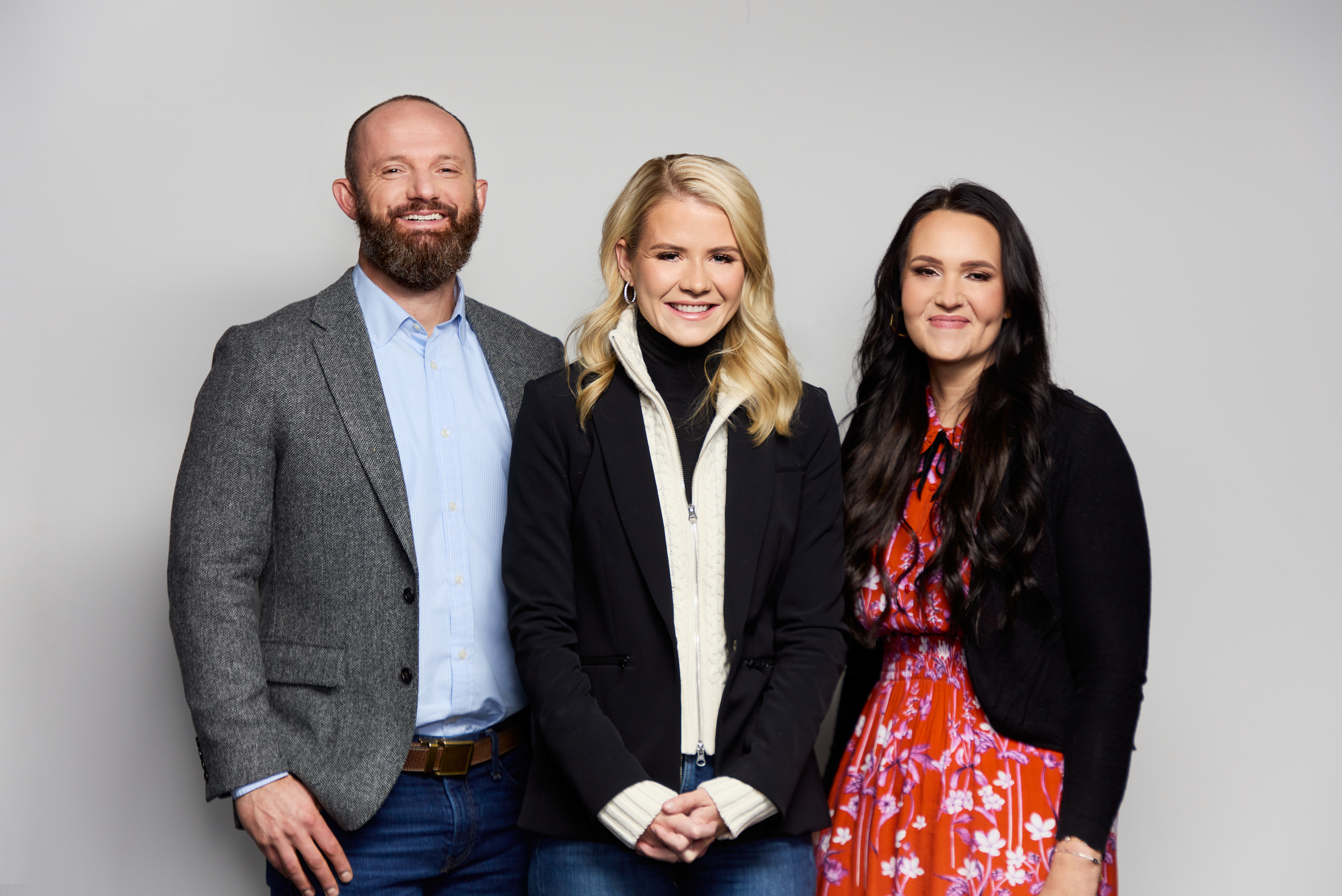 SALT LAKE CITY– During a press conference on January 5, 2022, representatives from the Elizabeth Smart Foundation (ESF) announced that their organization was becoming a part of the Malouf Foundation™, a Utah-based 501(c)3 public charity founded by Sam and Kacie Malouf in 2016.

Smart expressed enthusiasm for the new shared vision. She said, “I could not be more confident in this decision. Together, the Malouf Foundation and the Elizabeth Smart Foundation will be a strong, unified voice both against exploitation and in support of victims and survivors.”

Elizabeth Smart was abducted in 2002 in the most-followed child abduction case in United States history. At age 14, Smart was kidnapped from her home and held captive for nine months. During that time, she repeatedly endured daily sexual assault, starvation and abuse at the hands of her captors. Thanks to public awareness surrounding her disappearance, and a watchful community in her hometown of Salt Lake City, Smart was identified by a bystander and able to return home.

In the years since her kidnapping, in addition to testifying against and seeing the conviction of her captors, Smart has used her experience for good. She began the Elizabeth Smart Foundation in 2011 to bring hope and end the victimization of sexual assault and abuse through prevention, healing, and advocacy.

As Smart and her team were growing, another Utah-based organization was building a charity with a similar scope. Sam and Kacie Malouf founded the Malouf Foundation™ in 2016 to confront child sexual exploitation, specifically through online abuse and sex trafficking. The organization is the charity arm of a successful for-profit corporation, Malouf™, which supports 100-percent flow through of donations to directly benefit the people it serves.

The Maloufs and Elizabeth Smart got to know each other through their like-minded organizations. Kacie Malouf, co-founder of Malouf™ and Malouf Foundation board chair, said, “Elizabeth opened my mind to a much broader perspective. Understanding what ESF was doing to educate on and prevent sexual assault and violence showed us that we could deepen our impact by addressing more of the cycle of exploitation. Elizabeth made us start thinking bigger.”

In late 2021, Smart and the ESF team were looking to expand their impact and better utilize Smart’s time and strengths as a nationally recognized leader. They realized that they could accomplish more if they joined a larger organization and saw many connections to the mission of the Malouf Foundation™.

The organizations see the new arrangement as an opportunity for their individual programs to grow, expand, and be more effective. According to Sam Malouf, CEO of Malouf™ and Malouf Foundation president, “We’ve seen our employees and our retail partners gain so much from getting involved with our programs. We’re excited to offer new ways to bring an impact to our partners and their customers, especially with a person as accomplished as Elizabeth Smart now able to speak on their behalf.”

Through ESF, Smart and her team have developed advocacy initiatives and programs designed to aid in prevention and healing. Smart Defense is a self-defense class for women and girls that teaches techniques from Krav Maga, Jiu Jitsu and Muay Thai, alongside equally important concepts like using your voice, setting boundaries and discerning red flags.

Smart had the idea for another campaign, “We Believe You,” after receiving hundreds of messages every day from individuals sharing their experiences with sexual violence. An emerging theme—people reaching out to Smart because they did not think anyone else would believe them—showed a gap in public knowledge around ways to support a friend or family member who discloses abuse or assault.

Notable initiatives of the Malouf Foundation™ include the OnWatch™ training (created with Virginia-based organization Safe House Project), a free online, hour-long training designed to teach users how to recognize and report sex trafficking in their communities; the Juniper Scholarship™ for sex trafficking survivors; and Utah’s first restorative care center for female minors ages 11 to 18 (in development).

If you or a loved one has been affected by sexual violence, the National Sexual Assault Hotline, operated by RAINN, is available at 800.656.HOPE or via live chat at https://www.rainn.org/. Communication is available 24/7, confidential and free of charge.

About the Elizabeth Smart Foundation

Formalized in 2016 and operating out of Logan, Utah, the Malouf Foundation is a registered 501(c)3 nonprofit organization dedicated to confronting child sexual exploitation, specifically sex trafficking and online abuse. The Foundation fulfills its mission by providing education through OnWatch™, promoting healing through Rooms Restored™ and the Utah Trafficking Aftercare Center, and advocating for survivors through children’s justice centers. With the support of Malouf™ and its charity network, the Malouf Foundation uses 100 percent of its resources on behalf of the people it serves. A significant portion of every Malouf™ purchase supports survivors of sexual exploitation through the Malouf Foundation. For more information or to make a donation, visit malouffoundation.org.