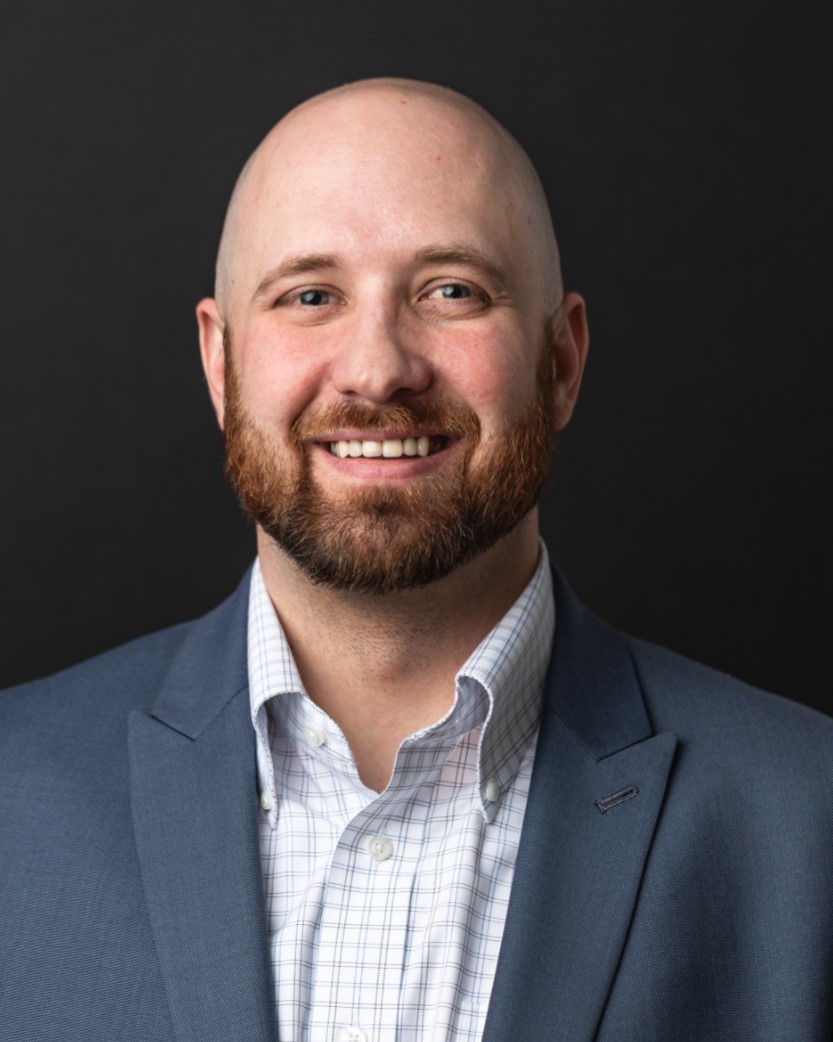 “We’re trying to stay proactive with this restructure to ensure that our stellar customer service and consultation with our customers never wavers,” said Eric Holmstead, North American sales director. “We realized that with large overall growth, especially in the Midwest, and big goals for the future, it was time to make some changes.”

The Central District will include accounts west of the Mississippi River, stopping at the line of the Dakotas. Malouf™ has added hundreds of new accounts in the region this year, along with adding new categories to existing accounts. The rapid growth has led to restoring a full-time manager, which will also allow Jeff Holmstead and Jesse Gibbs to consolidate attention on the growing East and West Districts.

New Central District Manager Brian Watts has worked at Malouf™ for four years as the South Atlantic territory manager. Eric Holmstead said of Watts, “We’re excited for Brian to work in this new role, and for the support he’ll bring to the Central District. His work will not only relieve pressure on the other territories, but also bring a new perspective and exciting ideas, like his vision for merchandising.” Holmstead finished, “Most importantly, Brian will lead his territory managers and outside sales reps in helping our retail partners to be as successful as possible.”

To support growth across the country, Malouf™ has three new territory managers alongside the changes in Holmstead’s and Watts’s roles. Kristen Barker was previously an account manager in the Northeast. She will now manage the Midwest Central region, which includes Kansas and Missouri. Scott Richins, also a former account manager, will serve the Northeast region of Michigan, Indiana, Ohio, Kentucky and West Virginia. Jano Rees is new to the Malouf™ team and will act as the territory manager in South Atlantic area, which encompasses Virginia, North Carolina, South Carolina and Georgia. Rees is taking over for Brian Watts.

Another change to the team will come at the end of the year when Vice President of Sales Mike Douglas will be stepping down to join the executive team at Sleep Country/Dormez-vous. Douglas’s move cements the growth partnership between Sleep Country and Malouf™ after their successful product launch earlier this year with the Canadian retailer.

The Malouf™ sales department consists of over 40 in-house team members and 60 outside field representatives that manage more than 6,000 retail partnerships across North America, South America, Asia, Europe and Australia. To partner with Malouf™ or learn about its products and capabilities, contact a sales representative at 800-517-7179 or sales@maloufsleep.com.

A leader in the furniture and bedding industry, Malouf™ offers a wide range of innovative products including mattresses, adjustable bed bases, furniture, pillows, sheets, mattress protectors, bed frames and mattress toppers. Malouf™ products are available in over 15,000 retail partner locations in the U.S. and its growing international team now serves over 25 countries. Known for its commitment to quality, pricing and service, Malouf™ continues to expand its vertical integration and technology capabilities to better serve its customers with more than 335 global patents and trademarks. Malouf™, a Certified B Corporation®, was founded in 2003 by Sam and Kacie Malouf and is headquartered in Logan, Utah. To learn more, visit maloufsleep.com.